It is definitely in my interest to keep the idea of the drab academic afloat, because by those standards I am a rockstar. I certainly like to think of the world as my stage. There is a performative element to all teaching, but, I have, on occasion, taken it to the next level, by experimenting with body language, costume, voice, accent, and dramaturgical elements. I ought to add that not all of what I consider my performance lectures were comedic. Still, being able to toy with authority and surprise the audience with a humoristic punch, is, I believe is one of the key aspects of succeeding as a more entertaining public speaker. This can include making up bogus analytical categories or poking fun at existing knowledge paradigms. Being true to what kind of communicator you actually are is also crucial. Both on - and offstage, most people can sense that I have a theatrical not to mention comedic side. Rather than tame it, I embrace it and experiment with it. For those of you particularly interested in this theme, I am happy to announce that I've written and published a satirical essay called: 'A Superior Guide to Performing the Academic Self'. 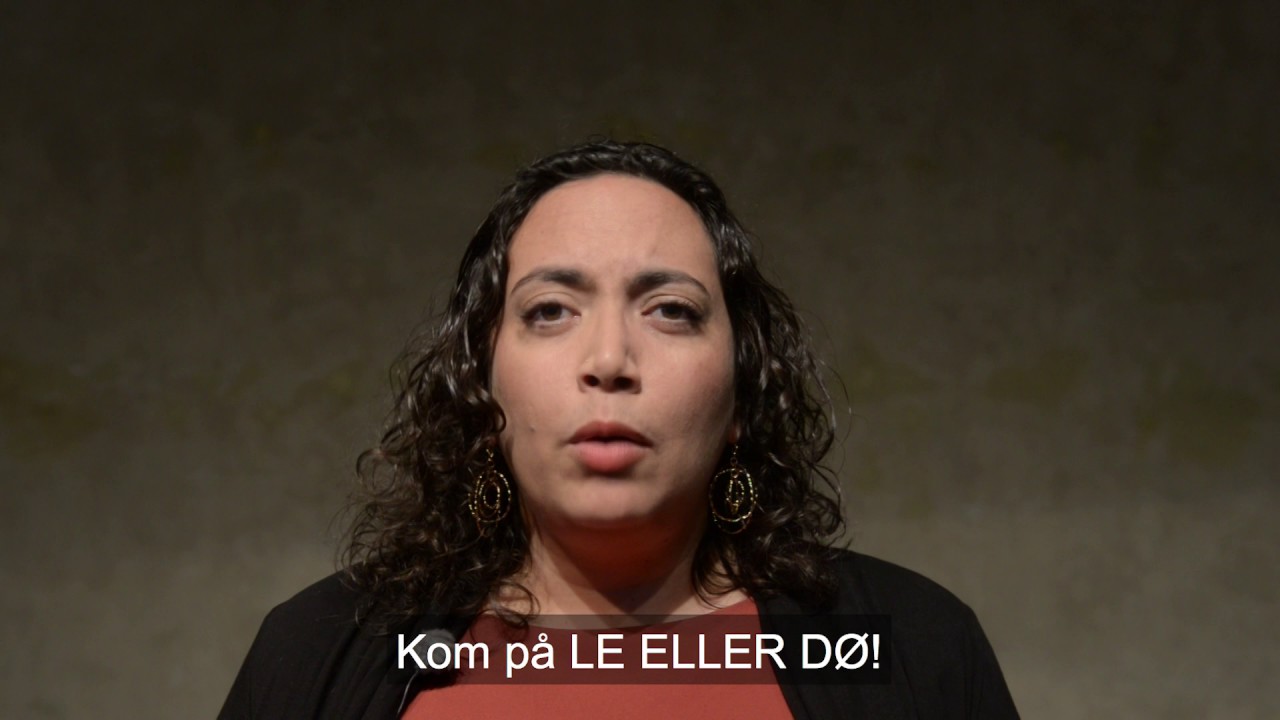 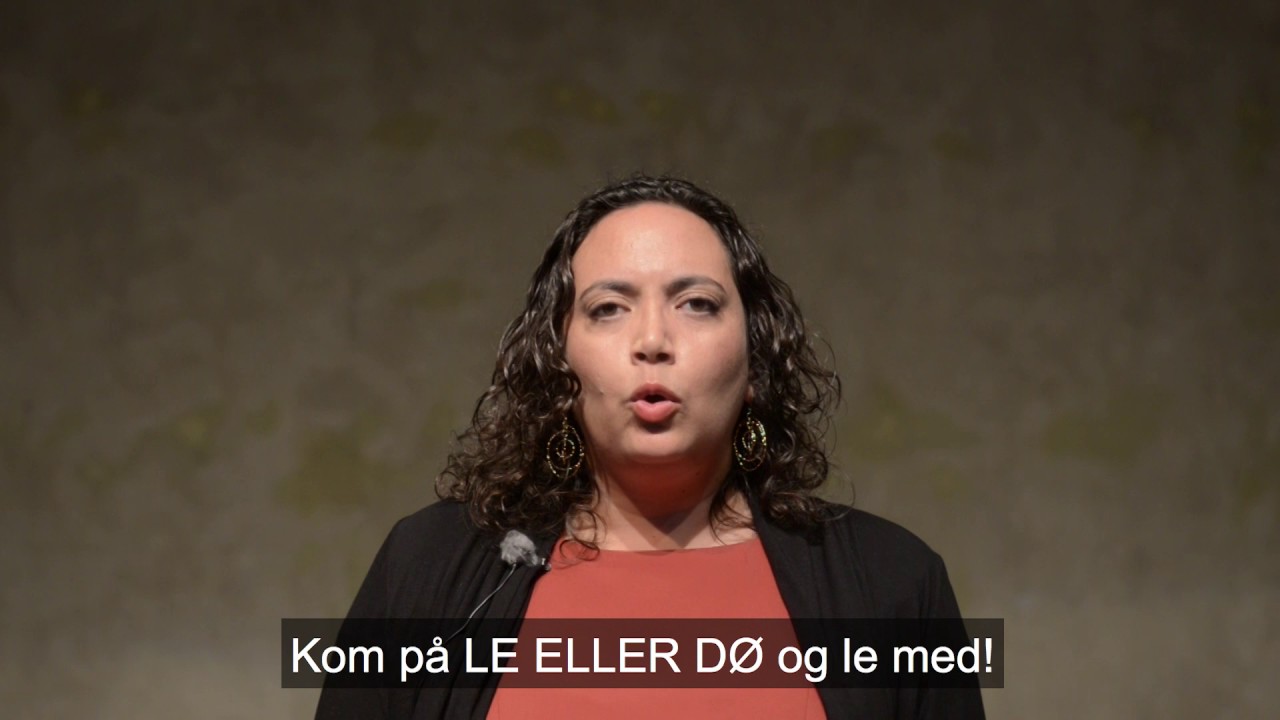 In 2018 I participated in HUMAN international Film Festival’s satirical panel entitled: What Have Human Rights Done For Us? featuring: satirist: Eirik Bergesen (All Makt), comedians: Dag Særås and Martin Beyer-Olsen, and myself as a blurred category of human, half comedian, half academic, I guess. The two Laugh or Die promo videos that I star in, are also a case in point. If you understand Norwegian, you may see for yourself, that the videos are pretty meta. They satirically comment not only on religion, humour and fear, but on religion scholarship, academics, and on religion itself. Some viewers may not really be able to tell whether this is the real me, or a parody. I enjoying the juxtaposing and playing with contrasts. For me, the goal is always to use comedic effects to say something serious about the world.

I have always had a certain flair for drama. Theatre, was one of my absolute favorite subjects at school. I gave it my all. I performed in several plays growing up, although I always had a soft spot for comedic and absurd plays, oh, and physical theatre. Actually, I have been writing and performing skits since I was really tiny. My skits have been performed before live audiences in theatres, and at live events, and conferences. I find that writing and performing skits for educational and training purposes is a great platform for saying something serious in fun packaging. A lot of people think I do standup, and I am finding myself increasingly tempted to prove them right.

I am a weird combo of inventive and organized, which makes for great artistic direction. My ideas have babies, all the time, and suddenly it’s a huge vision or a full-fledged artistic production. For example, every single aspect of Laugh or Die (Le eller Dø) was dipped in humour: logo, animation, promo-videos, talks, and performances. Not to mention the website script, where even the academic bios, funding, and the event registration form was designed as satirical output. The devil is in the details.  I still grin at the thought of people receiving their registration confirmation: ‘Hell Yeah! You’ve signed up for Laugh or Die, The World’s First Event About Humour, Religion and Fear in Norwegian’. Incidentally, this website is also a result of artistic direction, although I mainly had to direct myself on this one.

It’s no secret that I (can) enjoy being in the spotlight. But, as an MC, my role is to make others shine - which is something I really love doing. Also, I have fun as MC, because I get to combine three of my favorite skills: observation, improvisation, and being a stickler about time management.

While I had always been enthralled by improv warmup exercises in theatre - little did I know that improv was this enormous magical universe. Now, I can’t get enough of the stuff. I teach workshops at Impro Neuf International and regularly perform improvised theatre in English in Oslo. I am part of the improv troupe Loose Connections and the duo MoJo. In truth, I have been improvising all my life (but in a less structured manner). As a child I was nicknamed ‘the parrot’ because of my love for mimicking accents. Much later, my younger siblings turned me into a Jukebox of Accents, so I’m half machine now.

Rull til toppen
This site uses cookies to ensure that you get the best experience.Ok